In the extreme fringes of the ultra orthodox Jewish community, there is an increasing level of repression and discrimination against women. This community has been eradicating images of women, little girls, even dolls in advertisements, yet the men’s faces stay untouched. In Woman X I took portraits of Israeli females dressed in a modest manner, as to represent religious women. I then enlarged these photographs into large scale posters and pasted them in different neighborhoods in the three main cities of Israel: Jerusalem, Tel Aviv, and Haifa. These were pasted in secular as well as mixed and extremely religious neighborhoods. My goal was to create a dialogue about the subject matter of a woman’s image in Israeli society. I wanted to give my respect to the women in the religious sector, and to see what would be the reactions in different sectors of the cities. 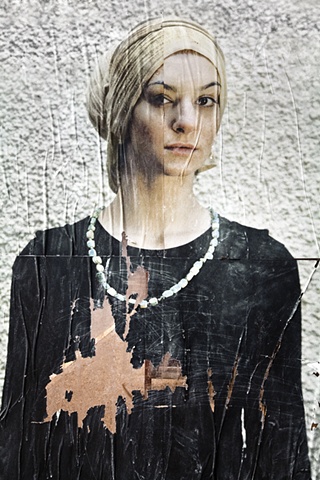 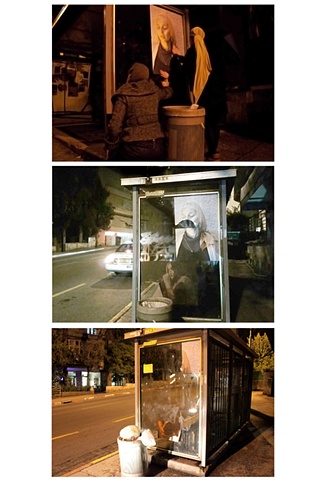 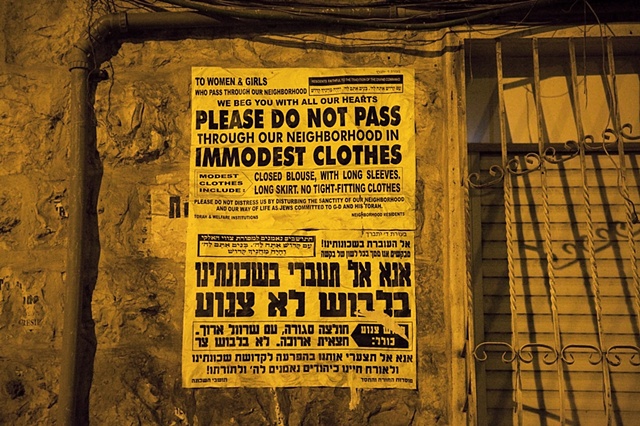 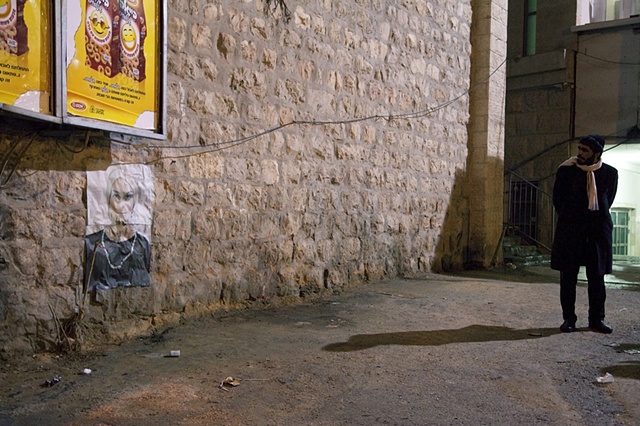 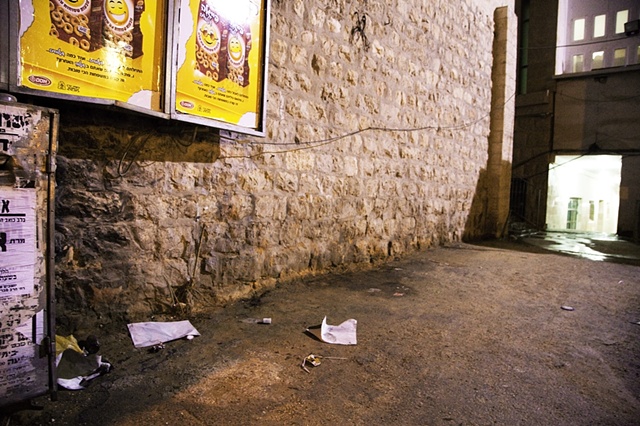 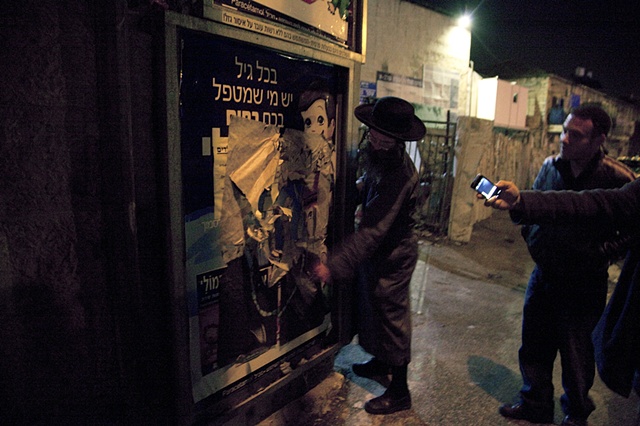 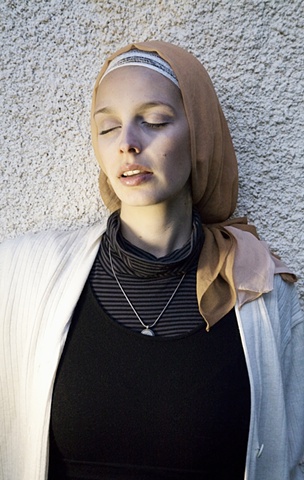 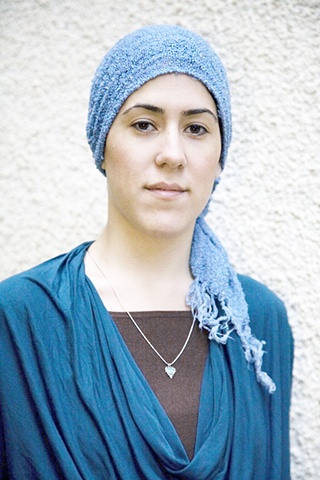 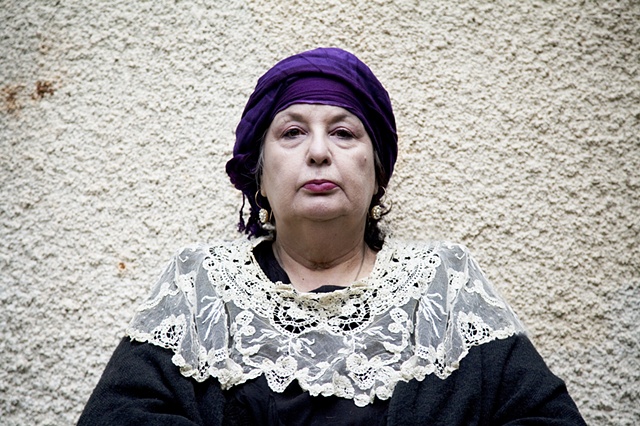 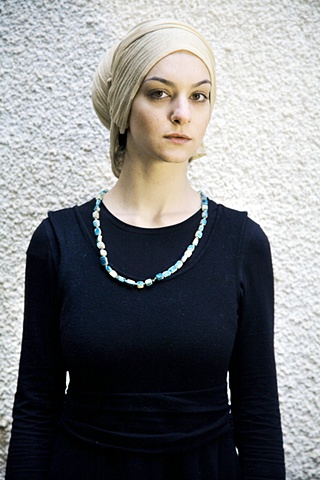 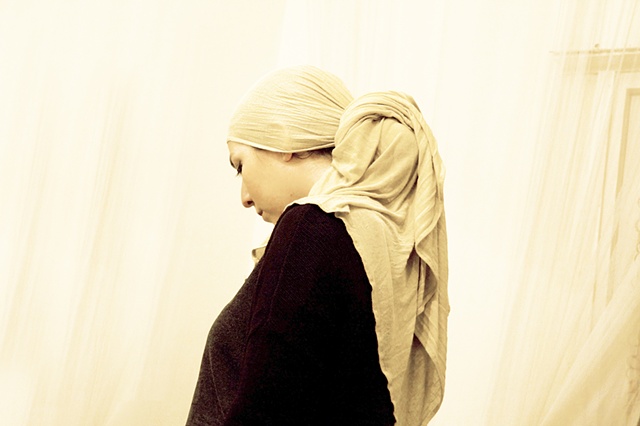 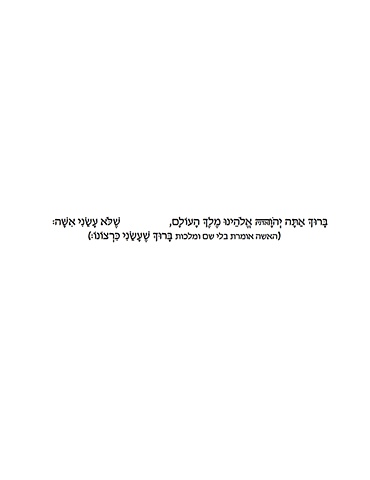 Taken from The Morning Prayer in the Halacha book: “Blessed are you Lord our God, for not making me a woman
The woman says Blessed for making me at will”
8''x10'' 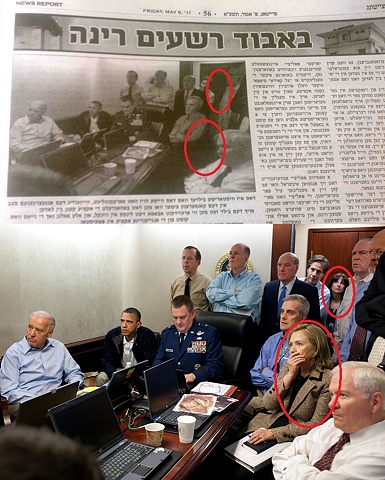 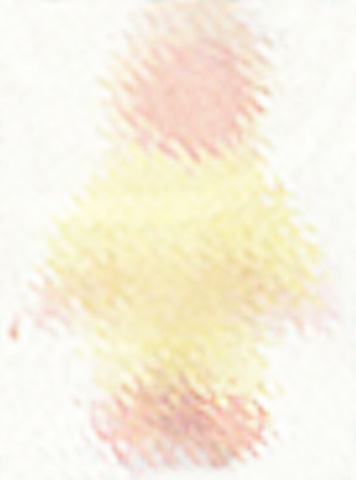 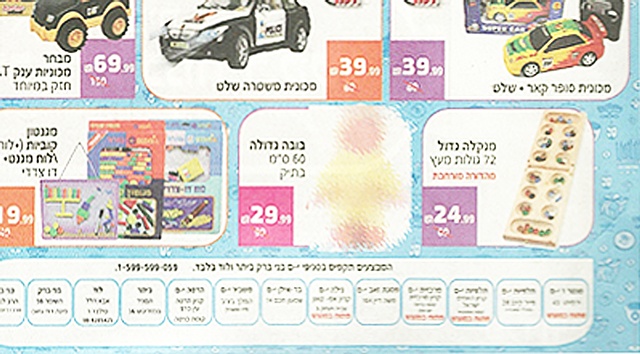 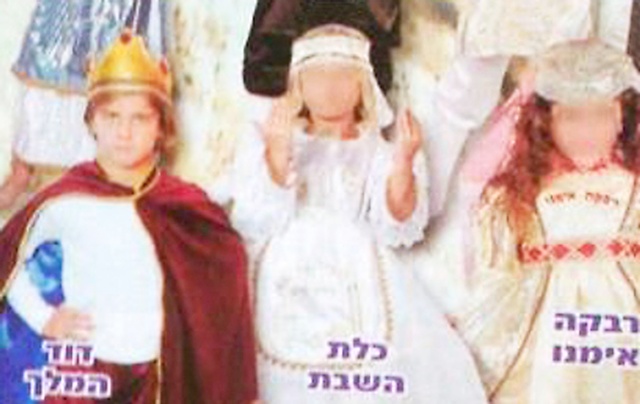 Rebeca Our Mother, the Bride of the Sabbath and King David
5''x7'' 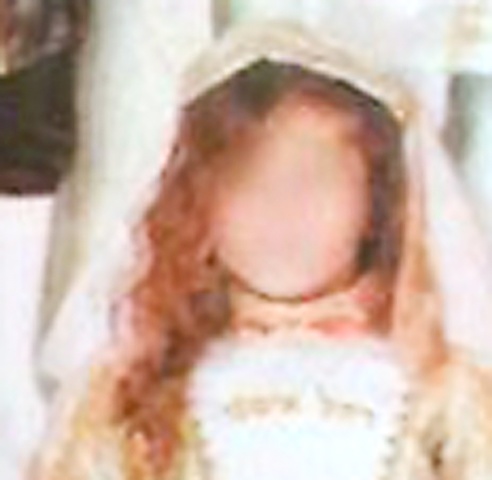 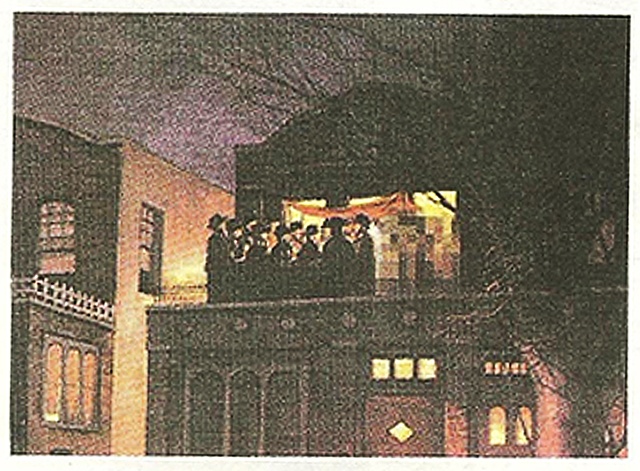 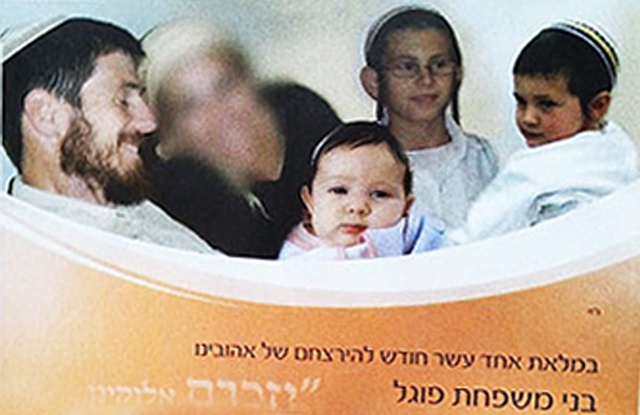 We will remember the Fogel Family
4''x5''